The lions of Nubia are coming!

here is the figures I have painted in september, some magnificent loosers like I love them!
it's been a long time I saw the nubian army of Simon from Lurkio ( buy his figures there!)http://www.lurkio.co.uk/
I wanted one for myself , a big thank to him for his inspirationnal work. now it's done and in the box.

a grand total of 324 footmen, 8 cows, 11 sheeps, an egyptian grain silo painted and " unready" for battle;-).
with the New kingdom Egyptian  and the Early Lybian already done, still have to paint the Sea people army  to replay the great conspiracy of the biblical times. 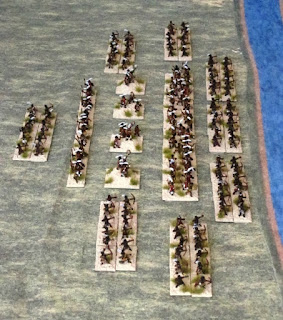 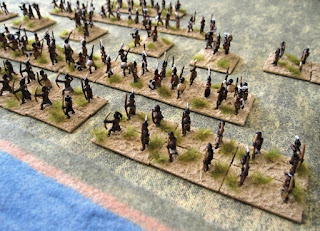 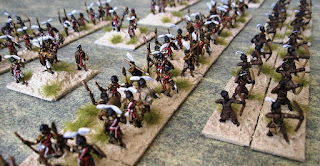 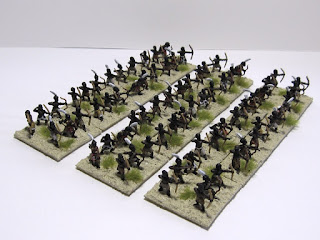 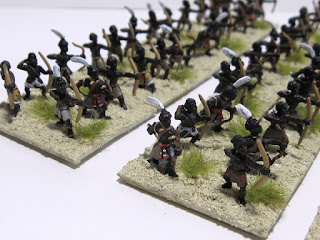 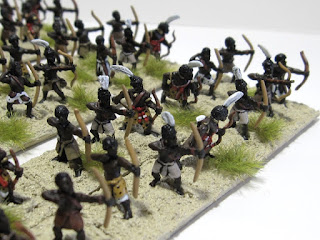 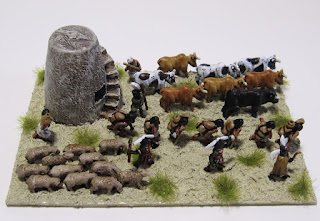 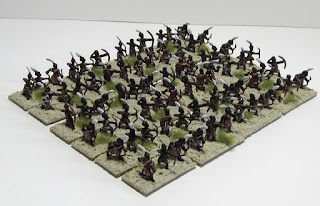 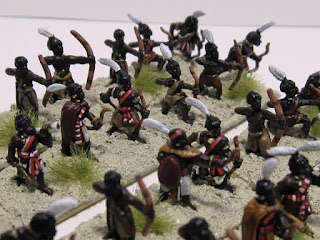 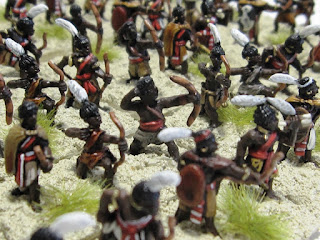 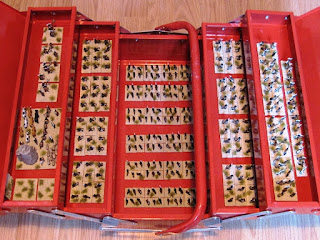 the figures are from Chariot Miniatures, Feudal Casting, Essex Miniatures, there's one bull and the sheeps from Corvus bellli, the grain Silo is a resin cast from Gauthey Miniatures.
they are painted with a limited range of colors to gain time.

then I have to paint another army for the Field of Glory AM tournament planned in the end of october 2015.

where is my Medic?

some reinforcement for my Bolt Action Project with a Medic and new sergent and his half squad! 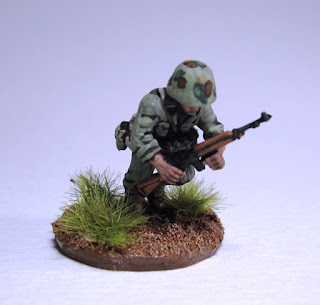 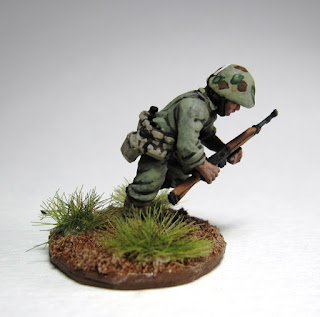 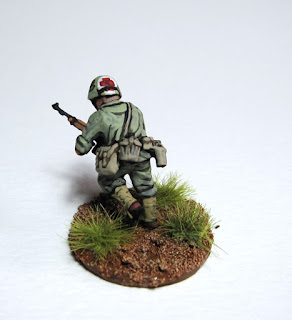 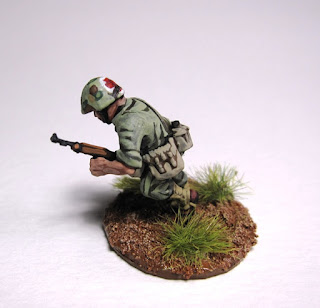 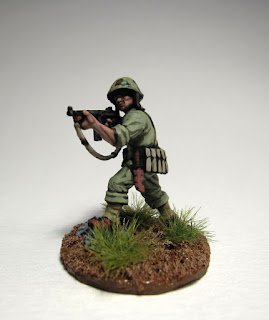 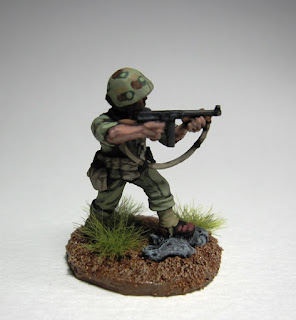 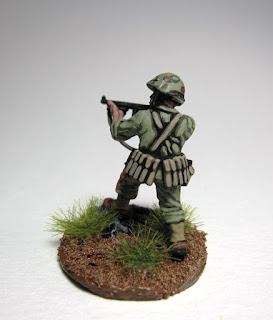 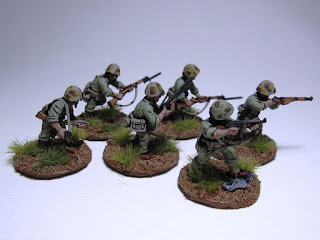 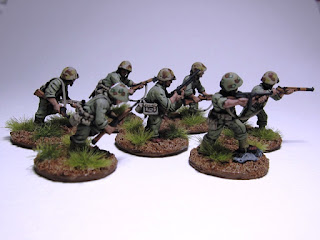 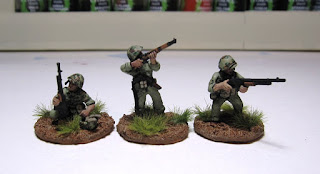 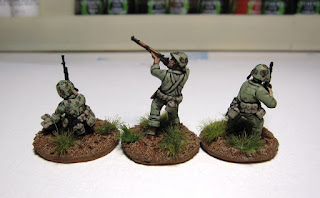 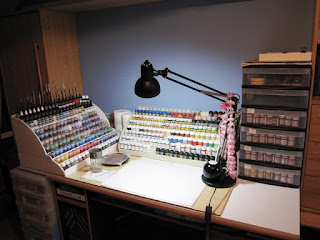